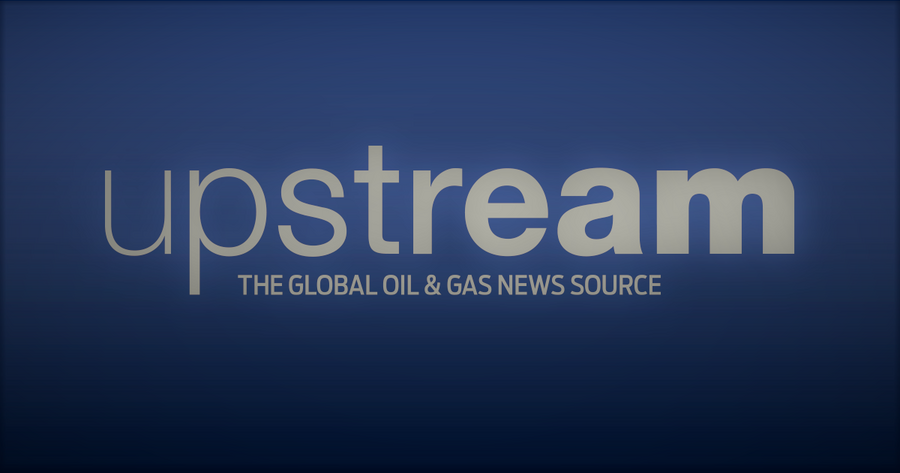 Piping in a new way to lighten the load

A lighter, corrosion-resistant alternative to metal pipe is building a track record in the oilfield as its proponents eye the ultimate prize, a deep-water riser made entirely of composite materials.
The past couple of years have witnessed a flurry of activity for the manufacturers of bonded thermoplastic composite pipe (TCP), a product that its makers say addresses many cost and safety concerns of operators. The technology has recently been deployed in several oilfield applications following a decade of development and trials.

In the past year alone, Strohm, one of the two chief TCP manufacturers, saw the installation and start-up of what it claims is the first thermoplastic composite pipe in a full wellstream application. The company supplied 550 metres of six-inch diameter TCP for the flowline, installed between two fixed platforms at a shallow-water Petronas project off Malaysia.
The Netherlands-based company also supplied three acid stimulation jumpers to Enpro Subsea for a project in Ghana, won a contract for a crude oil spool in the Gulf of Mexico and delivered a gas lift jumper made of TCP for the Anasuria Operating Company project in the North Sea another first, says Strohm commercial director Martin van Onna. “We now have, after working on it for many years, a track record in crude, methanol, gas lift and chemical injection, with jumpers, spools and a flowline,” he says.
UK-based Magma Global, which manufactures a high-end, bonded carbon composite product branded m-pipe, also had a banner year, seeing its TCP light well intervention system deployed in the ultra-deepwater US Gulf of Mexico.

Application
Magma delivered several high- sour gas TCP jumpers to Eni for use in the Adriatic Sea, supplied a number of high-sour hydrocarbon risers for onshore application in the Middle East and, early this year, announced a contract with Tullow Oil for two 2.5-kilometre, six-inch spoolable carbon composite flowlines at its Tweneboa, Enyenra and Ntomme (TEN) project off Ghana. The company has been “building operational experience” in different applications, says Magma chief operating officer Charles Tavner, noting that m-pipe was the first TCP product to receive third-party verification under a DNV GL recommended practice issued in 2015.

“It’s the same product every time,” Tavner says. “What we’ve done is put that same qualified product into high sour gas applications, high sour hydrocarbon applications, water injection applications and high-temperature lines.” Both companies are anticipating what van Onna calls “the holy grail for composite pipe” the first use of TCP in a deepwater production riser and are steadily building track records in less demanding applications. Bonded composite pipe resembles steel pipe in that it has a single solid wall, but unlike steel it is lightweight and mostly impervious to corrosion from seawater, hydrogen sulphide (H2S), carbon dioxide (CO2) and many harsh chemicals used in oil and gas pro- duction. While much more expensive than steel, its advocates say it can cut costs considerably in installation and over the life of a field and offer a durable alternative to steel flexible pipe in many applications. The TEN flowline, for example, will save Tullow 65% in installation costs immediately, Magma says, because the 100-tonne pipe and deployment package can be mounted on a small offshore construction vessel rather than a large lay ship, which would be required for an equivalent steel flexible pipe package weighing 500 tonnes.

“That’s very exciting for us. It’s a validation of what we’ve been saying for a long time, that the light weight allows you to use much smaller installation vessels. It’s great to see a customer proactively identify that and come to us and put together a package that takes advantage of it,” Tavner says. The aerospace and automobile manufacturing industries have used thermoplastic composite materials in non-load bearing applications. Offshore has been an early proving ground for TCP use in load-bearing applications, but a conservative oil industry has been slow to embrace the technology, van Onna says. Part of that had to do with timing. Before the current industry downturn, he says, Strohm had no trouble finding operators to help test its TCP product, but few were willing to take a chance on it when oil prices were high and the emphasis was on getting projects up and running quickly. “Now what we see is that there’s a very strong push to get the costs down, and people are being asked to look actively at alternatives to reduce cost,” he says.

Alliances
“The downturn created many (project) delays, but we also see that if there had not been a down- turn, people would not be looking at new technology the way they are now,” van Onna says. Both Strohm and Magma have formed important alliances to help push the technology along. Last year, subsea service giant Subsea 7 became a major shareholder in Strohm, joining operators Shell, Chevron and Saudi Aramco. Van Onna calls the investment “a big step” for the company because it heralds new opportunities for TCP to be considered as an option early in a project’s design phase, maximising its benefits.

Subsea 7 and BP have worked with Magma to qualify m-pipe for increasingly demanding subsea applications, and last year Magma reached an agreement with Odebrecht Oil & Gas (now renamed Ocyan) to supply its product for use in composite multibore hybrid risers in high-CO2 presalt projects off Brazil. Strohm last year formally launched a qualification programme with Brazilian state oil company Petrobras for a TCP riser application, another signal that the TCP grail is within reach. “Everyone is working towards a composite pipe deepwater riser,” van Onna says. “However, nobody will install a deep-water riser with new technology until they have first seen the technology used in less critical applications.” Tavner agrees: “That’s why the (m-pipe intervention) downline is exciting, because it’s effectively a small riser system. It’s only three inches (inner diameter) but it’s a dynamic system. By deploying it, we underpinned what the testing shows – that the product is effective in dynamic scenarios.” A TCP riser could deliver significant savings, he says, because it would require fewer buoyancy modules and allow shorter flow- lines by rendering lazy-wave systems unnecessary. Installation costs would also be much less, he adds. “It’s always been about riser systems, because that’s really where the biggest cost benefits are.” The corrosion-induced failure of two steel flexible gas re-injection risers last year at Petrobras’ presalt Lula field has lent some urgency to the quest, highlighting the potential life of field benefits of TCP.

Both Magma and Strohm report a significant increase in interest in TCP and in the number of actual projects in the works. Tavner says: “What has surprised me over the past few years is how there will be periods when you don’t see huge amounts of progress, and then you’ll see a number of operators move quite quickly. We seem to be in that period at the moment.”

Read the full article online at upstreamonline.com or download the PDF here