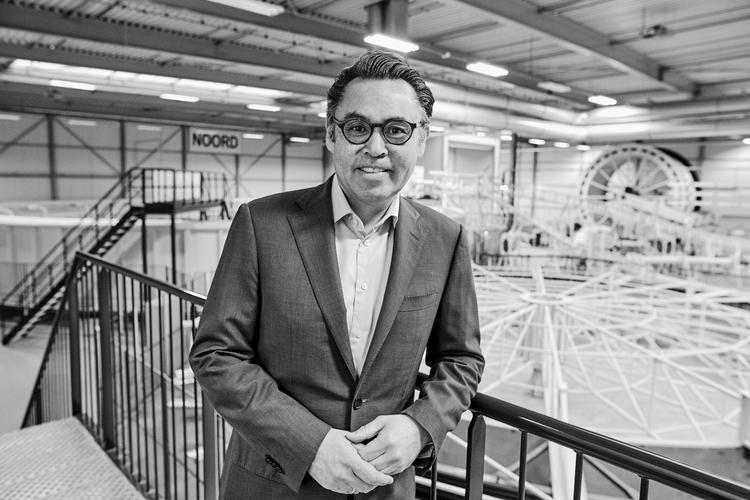 William joined Strohm in February 2020. Prior to joining Strohm, William has spent 6 years as CFO and Board member at Caiway, a portfolio company of investment fund CIF which was sold to EQT Private Equity. He started his career as a Finance Director in various countries in the Americas for Dutch trading company Ceteco and worked as SVP Finance for the largest media company of the Netherlands TMG and was amongst others responsible for the M&A activities. In 2010 he was appointed CFO for SHV Energy Brazil in Rio de Janeiro until his return to the Netherlands in 2013.

William holds a bachelor’s degree in Business Administration from the Rotterdam University of Applied Sciences in the Netherlands.

In his spare time he enjoys traveling and spending time with family and friends, apart from running marathons.