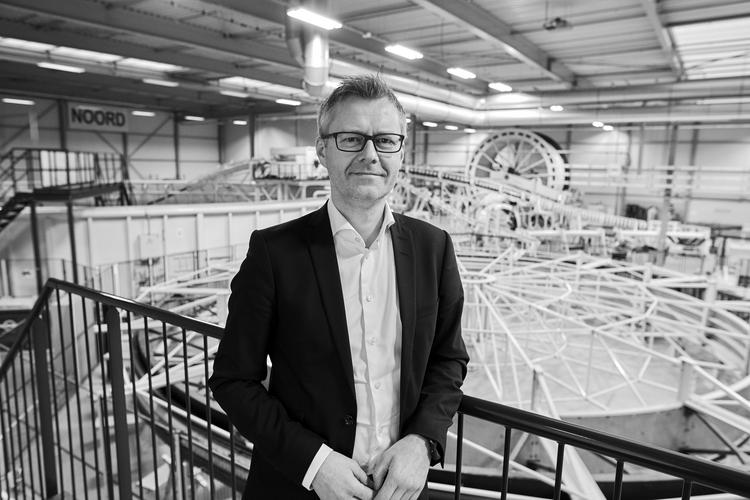 Thomas has been with Subsea 7 since 1997. A Masters graduate in Marine Technology from the Norwegian University of Science and Technology in Trondheim, he began his career with Statoil before moving to Subsea 7.

At Subsea 7, he has held various roles in both the engineering, project management and commercial functions, including Vice President Sales & Marketing for both APME and NSC regions.

Thomas has been Vice President Technology for Subsea 7 since 2015.