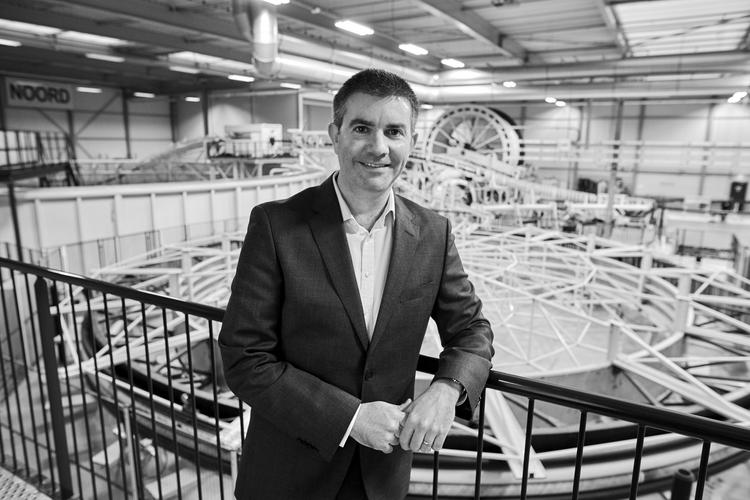 Paul McCafferty was appointed Vice President Europe & Africa of Strohm in October 2018. Prior to this, Paul spent 12 years with TechnipFMC in a variety of senior commercial roles across a number of key regions including North America, Europe, Asia and Australia. Paul began his career in 1995 with Coflexip Stena Offshore in Aberdeen and has subsequently held key positions within leading companies such as Total, Kerr-McGee and KCA Deutag prior to joining TechnipFMC in Australia in 2006.

Paul’s extensive track record in the Oil & Gas Industry spans 24 years and he has worked in the key areas including West Africa, North Sea, Gulf of Mexico, Asia Pacific and Australia. Paul holds a degree in Quantity Surveying from the Robert Gordon University, UK.

Paul is married with one son. In his spare time, he enjoys spending time with his family, cycling and playing golf.