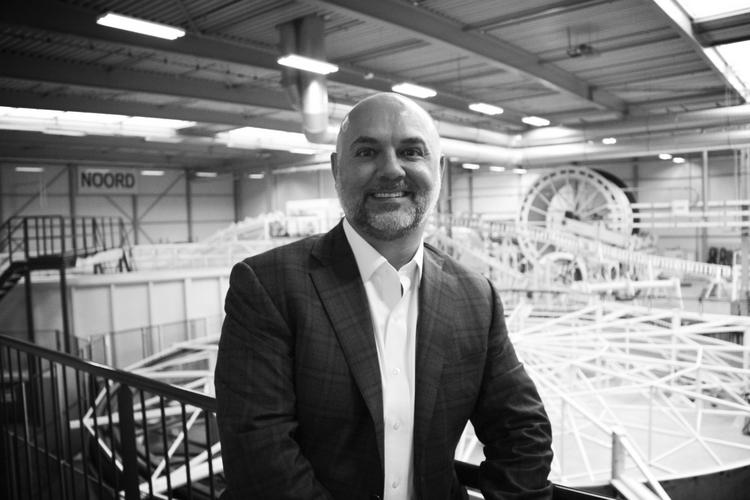 Oliver Kassam was appointed CEO of Strohm in July 2018. Prior to this, he spent 6 years at SBM Offshore NV as a member of the Executive Committee. He began as Executive Vice President of Global Sales and Marketing with top-line responsibility for the Group and also acted as Chairman of OPS, the Sonangol/SBM Joint Venture in Angola. In 2015, he was named President and Managing Director of SBM Offshore in Brazil and served on the board of the Brasa Shipyard.

During his 22 year career, he has held other senior positions within leading companies such as Subsea 7, Halliburton / Kellogg Brown & Root and ABB Lummus Global. His accomplished track record in the Oil & Gas Industry spans globally, having worked in all the key areas including West Africa, North Sea, Gulf of Mexico, Asia Pacific and the Middle East. Oliver holds an Honors degree in International Business Management from the University of Brighton, UK.

Oliver is married with two children. In his spare time, he enjoys traveling with his family. And when time permits, he loves to golf and ski.