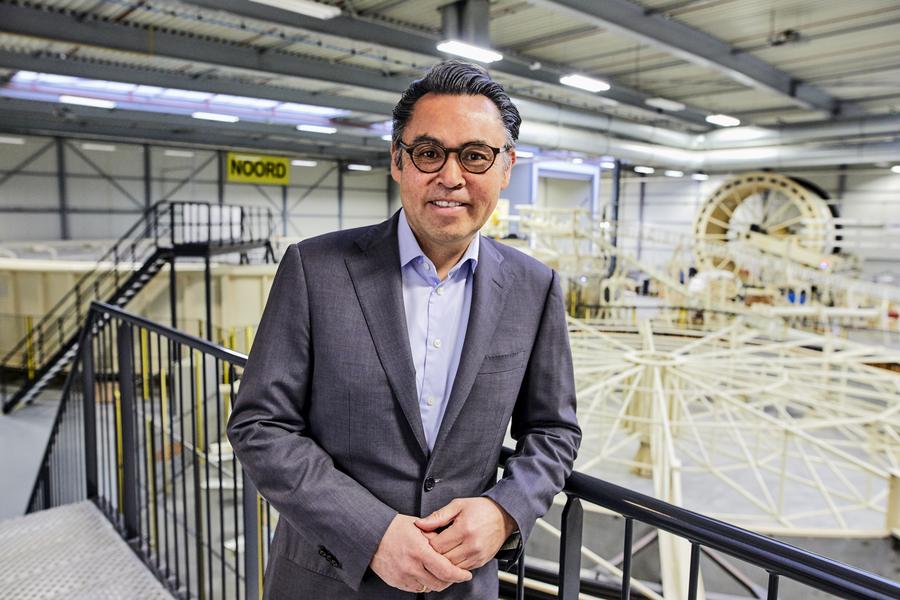 A seasoned financial professional with over 30 years’ experience in eight countries, de la Motte started his career at Dutch trading company Ceteco in the Americas, where he stayed for 13 years and progressed to finance director. In 2010, he was the CFO for SHV Energy Brazil in Rio de Janeiro, where he managed a complex restructuring of the finance departments and introduced a cost-cutting programme which increased OPEX by 50% year-on-year.

In 2013, de la Motte returned to the Netherlands, spending six years as CFO on the board of CAIW Holding BV, a portfolio company of investment fund CIF which later sold to EQT Private Equity. De la Motte supported the business with the implementation of an efficiency strategy and CAPEX control programme that resulted in a 65% increase in revenue.

Starting his new role today (Monday, 3rd August), he is based at Airborne Oil & Gas' headquarters in Ijmuiden in The Netherlands, where it also hosts its 24/7 TCP manufacturing plant. The company’s other operational bases are in Houston (US) and Kuala Lumpur (Malaysia).

TCP is a lightweight, high strength and corrosion resistant composite pipe which provides operators with lower expenditure costs and operational benefits, including a significantly extended service life.  It is used in all flowline, jumper and riser applications and delivers 50% less carbon emissions compared to steel alternatives.

De la Motte said: “Airborne Oil & Gashas built up a world-class reputation for delivering a unique, high-quality technology that has proven to outperform more conventional approaches. Having started with the business as interim finance director before COVID-19 and the low oil barrel price shook up the sector, I’ve experienced first-hand how resilient Airborne Oil & Gas is and I’m honoured to play a more permanent role to help drive further efficiencies and support the company’s onwards journey.”

Airborne Oil & Gas CEO Oliver Kassam, said: “William has an excellent track record in supporting companies to reach their strategic goals through the successful implementation and delivery of financial frameworks and systems. He is a key addition to our senior leadership team and has already demonstrated his robust financial and managerial skills during this challenging time as the world adjusts to the current environment.”

De la Motte holds a bachelor’s degree in Business Administration from the Rotterdam University of Applied Sciences in the Netherlands.